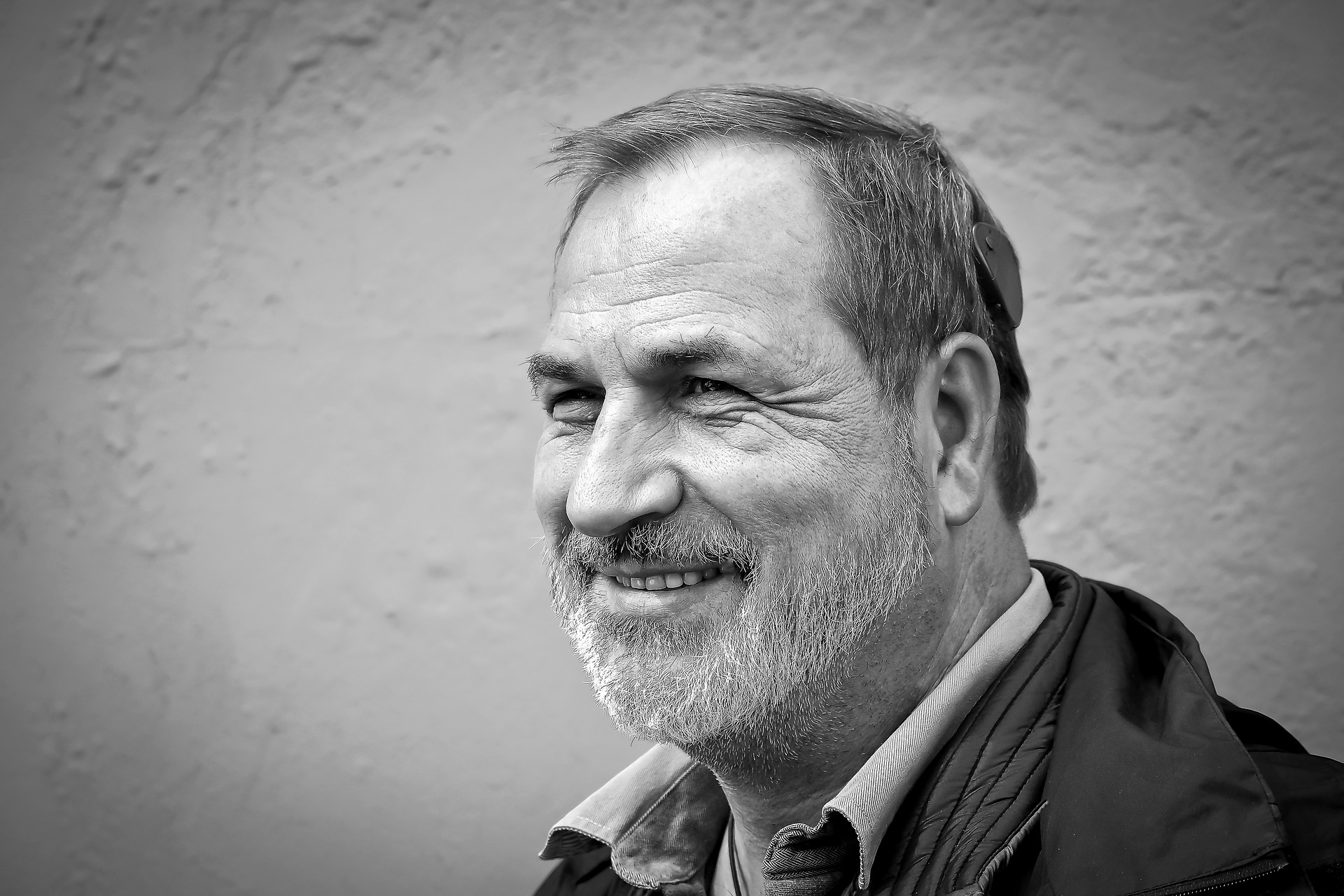 The ageing population in Brisbane is becoming more concerned about their memory, thinking, and behaviour. Ubuntu Medical recommends consulting an Alzheimer’s disease specialist for preventive care.

Alzheimer’s Disease is a type of dementia that is progressive and irreversible disorder that slows memory and thought processing skills of individuals. As the illness becomes worse, the individual afflicted would have challenges carrying out even the simplest of tasks. Alzheimer’s disease usually surfaces at the age of 60 and has been identified as one of the leading costs of death among older people.

Alzheimer’s Disease is the most common type of dementia among elders. Dementia is the condition of losing cognitive functioning such as thinking, remembering, and reasoning. Behavioural abilities are also affected to the extent that it interferes with a person’s day-to-day activities.

Signs and Symptoms of Alzheimer’s Disease

The symptoms of Alzheimer’s may vary from person to person. Some may experience a decline in other aspects of cognition such as word-finding, spatial issues, or reasoning and judgement. There have been ongoing researches to detect brain changes of people with MCI and how this contributes to having an Alzheimer’s disease.

Studies conducted on Alzheimer’s disease state that it is caused by genetics, lifestyle, and environmental factors that affect the brain as time passes.

The causes of Alzheimer’s disease remains to be understood. However, it is clear that the illness causes damage to the brain and kills the brain cells. When the brain cells die, the brain shrinks.

There are two types of abnormalities that are considered origins of the disease:

The following has been observed to contribute to having an Alzheimer’s disease.

Studies are still being conducted to prevent Alzheimer’s disease. However, it is definite that in order to lower the risk of Alzheimer’s disease, you should take of your heart health. Having a balanced diet and regular exercise would keep you healthy physically, mentally, and socially.

Having mentally-stimulating and educational activities also lowers the risk of Alzheimer’s disease.

At Ubuntu Medical, we also help with dementia.