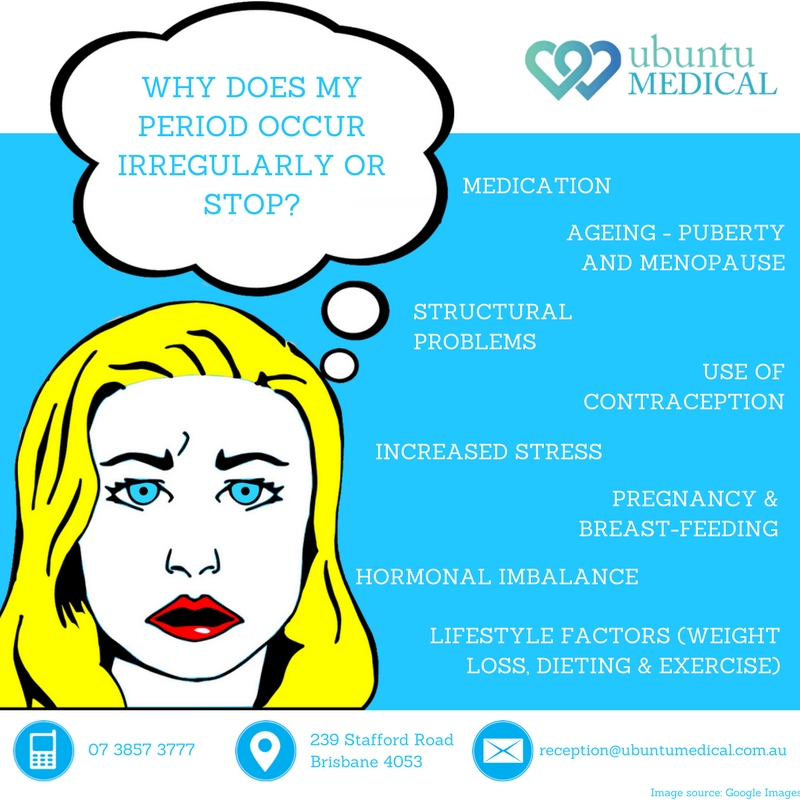 The displaced endometrial tissue continues to form like it normally would – it thickens and breaks down, which eventually causes bleeding. Since the endometrium tissue has no means to be excreted from the body, it becomes trapped. Surrounding tissues may also become scarred. Additionally, an anomalous bond of fibrous tissues starts to take place. This causes the pelvic tissues and organs to join.

What Are the Symptoms of Endometriosis?

The main indicator that a woman potentially has endometriosis is pelvic pain associated with the menstrual period. While menstrual cramps are commonly experienced during the period, women with endometriosis describe it as unusually painful. Women who have endometriosis mention that period pains become worse over time.

Apart from these, women who have endometriosis may experience the following as symptoms:

Endometriosis can sometimes be confused with pelvic inflammatory disease (PID), ovarian cysts, or irritable bowel syndrome (IBS). It is best to see an obstetric-gynaecologist if symptoms are present. Addressing this condition may require a team of doctors to better manage a patient’s condition.

What Are the Causes of Endometriosis?

The exact reason for having endometriosis remains to be unknown. However, there are potential reasons that contribute to endometriosis such as:

Who Are at Risk for Endometriosis?

Women would be at greater risk for endometriosis given the following conditions:

Endometriosis develops once a woman starts menstruating. Temporarily relief from the symptoms can be experienced during pregnancy and can permanently be ended with menopause.

What Treatments are Available for Endometriosis?

Endometriosis can be managed through pain medications, hormone therapy, or surgery. The treatment would depend on the severity of the symptoms experienced and on a woman’s desire to bear a child. Surgery is often the last resort of doctors as a form of treatment for this condition.

At Ubuntu Medical we also have Period Pain Specialists.