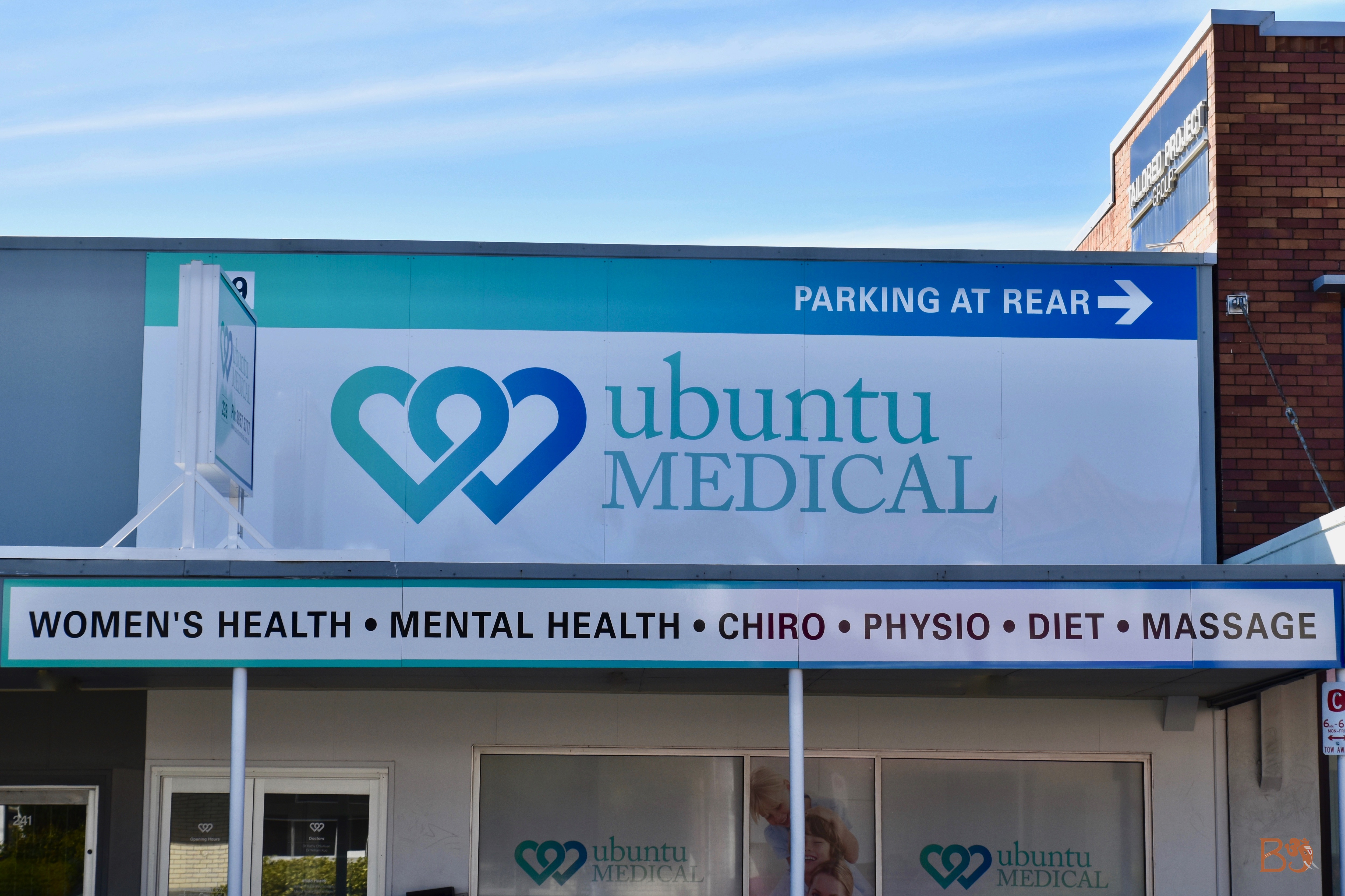 Note: Ubuntu Medical is not offering IUD & Mirena removal services at the moment.

At some point in a woman’s life, women who have used an intrauterine device (IUD) for birth control would need to be removed. The IUDs do not dissolve and a foreign body cannot stay in a woman’s uterus for a long time. These also do not get expelled on their own. In Brisbane, a lot of individuals are considering having these devices removed either because of health reasons or personal preferences. There is nothing to be scared about having the IUD removed since it is as straightforward as the insertion process.

What is an IUD?

An IUD is a tiny T-shaped device use to insert on a woman’s uterus for birth control. In fact, it is the most effective form of preventing pregnancy. Statistics from the Healthline Newsletter show that only 1 in 100 women with IUDs get pregnant each year.

There are two types of IUDs, copper IUD and hormonal IUD.

Copper IUD is made up of plastic and copper wire and inserted on the uterus, which produces an inflammatory reaction that is unconducive for the sperm and egg cells, thus preventing pregnancy. It can prevent pregnancy up to 10 years after insertion.

Hormonal IUD, on one hand, also prevents pregnancy but lasts only from 3 to 5 years. The hormonal IUD produces high levels of progestin which thickens the cervical mucus, hence blocking the sperm cell to reach the egg cell. This type of IUD also thins the uterine lining to prevent implantation of the combined sperm and egg cell. There are three different hormonal IUD options – Mirena, Liletta, and Skyla.

How Is An IUD removed?

First, a speculum will be inserted to separate the walls of the vagina. This will also allow the doctor to easily locate the IUD device. Forceps will be used to pull out the IUD to slide through the opening of the cervix.

Removal of IUD should take only a couple of minutes and should cause minimal pain to the patient.

Are There Any Potential Complications When Removing An IUD?

Often, an IUD removal should be an uncomplicated and relatively easy procedure. However, there are instances when IUDs are challenging to locate. This happens when the IUD has slipped into the cervical canal. There are also instances when the IUDs can be located at the uterus.

To resolve this, the doctor will locate the IUD using an ultrasound or a sonogram and remove the foreign object from the cervical canal by using forceps, tweezers, or swabs The doctors also ensure that the uterus does not get damaged during the removal process.

At Ubuntu Medical, we also do Women’s Health