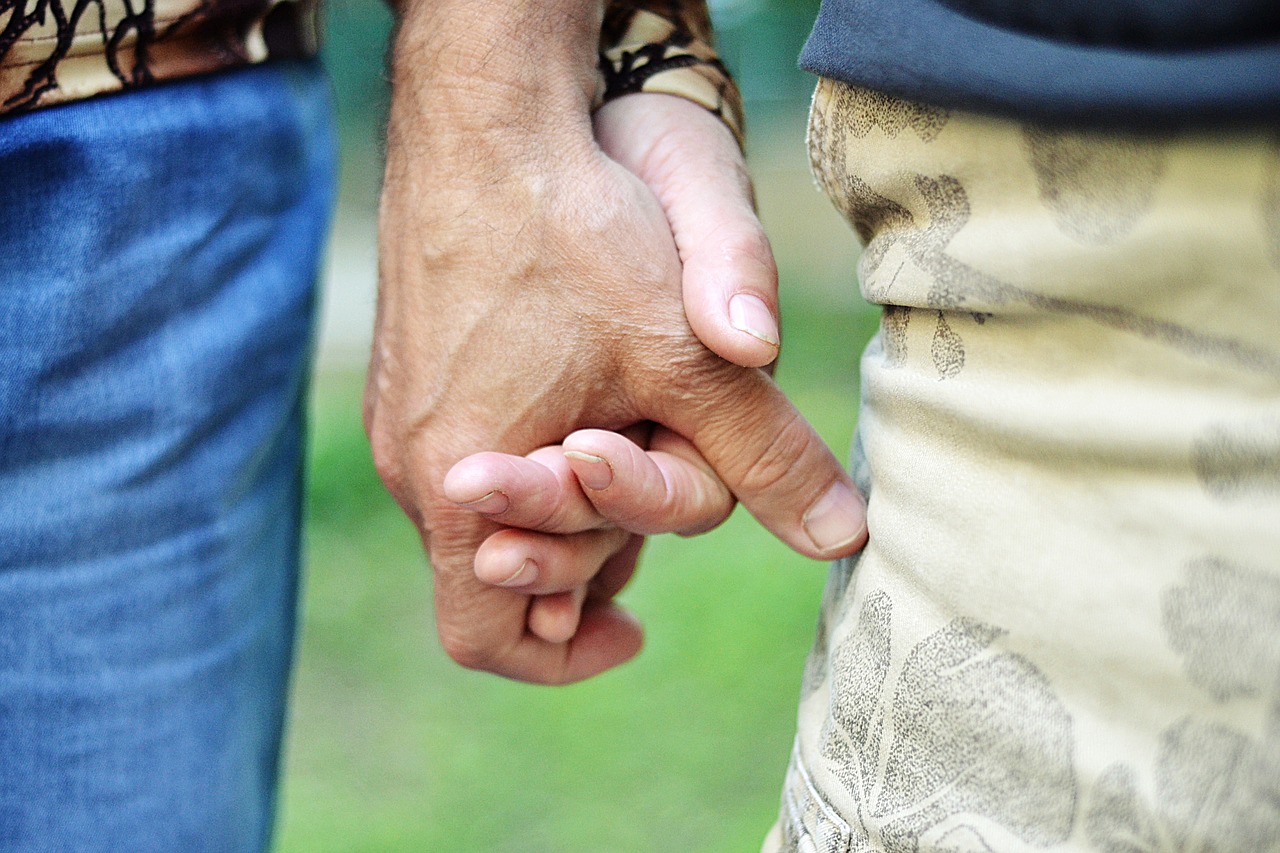 It is very common for men in Brisbane to present with premature and delayed ejaculation issues to their GPs.  Typically the cause is psychological in nature.

There are generally 3 types of premature ejaculation that men suffer from.  They are

What Are The Symptoms?

During intercourse, it is an inability to control your orgasm beyond a couple of minutes, sometimes even less than 30 seconds.

Some medications may affect the condition as some men will have adverse reactions to certain medications.  Other risk factors are excessive alcohol consumption and recreational drug use.

It is not uncommon for men to suffer from both conditions at the same time, unfortunately.  In these cases, erectile dysfunction is typically treated firstly.  It is often the case that successful resolution of the erectile dysfunction will address the premature ejaculation.

Is Premature Ejaculation A Common Problem?

Generally speaking, many men suffering from it do not report to their GPs about it.  Instead, they choose to suffer in silence.  Some estimates suggest that as many as 1 in 3 men will suffer from symptoms at one point in their lives in Brisbane and Australia.  The stress of modern life is causing these rates to rise.

Please note, that if you have suffered these symptoms on a handful of occasions, especially if you are under the age of 50, this is not cause for concern and very common.  You should only consider that you have a problem if symptoms persist for 1-3 months.

What Are the Long-Term Consequences of Premature Ejaculation?

First and foremost, the effect on romantic relationships can be devastating if it is left untreated.  It can literally cause divorce and relationships to break up.  This condition has demonstrated links to serious mental health problems such as anxiety and depression.

Therefore, it is very important to have an open and honest conversation with your partner so that you are both on the same page of how to address it and to know why it is being caused.

At Ubuntu Medical we also help with Men’s Health. 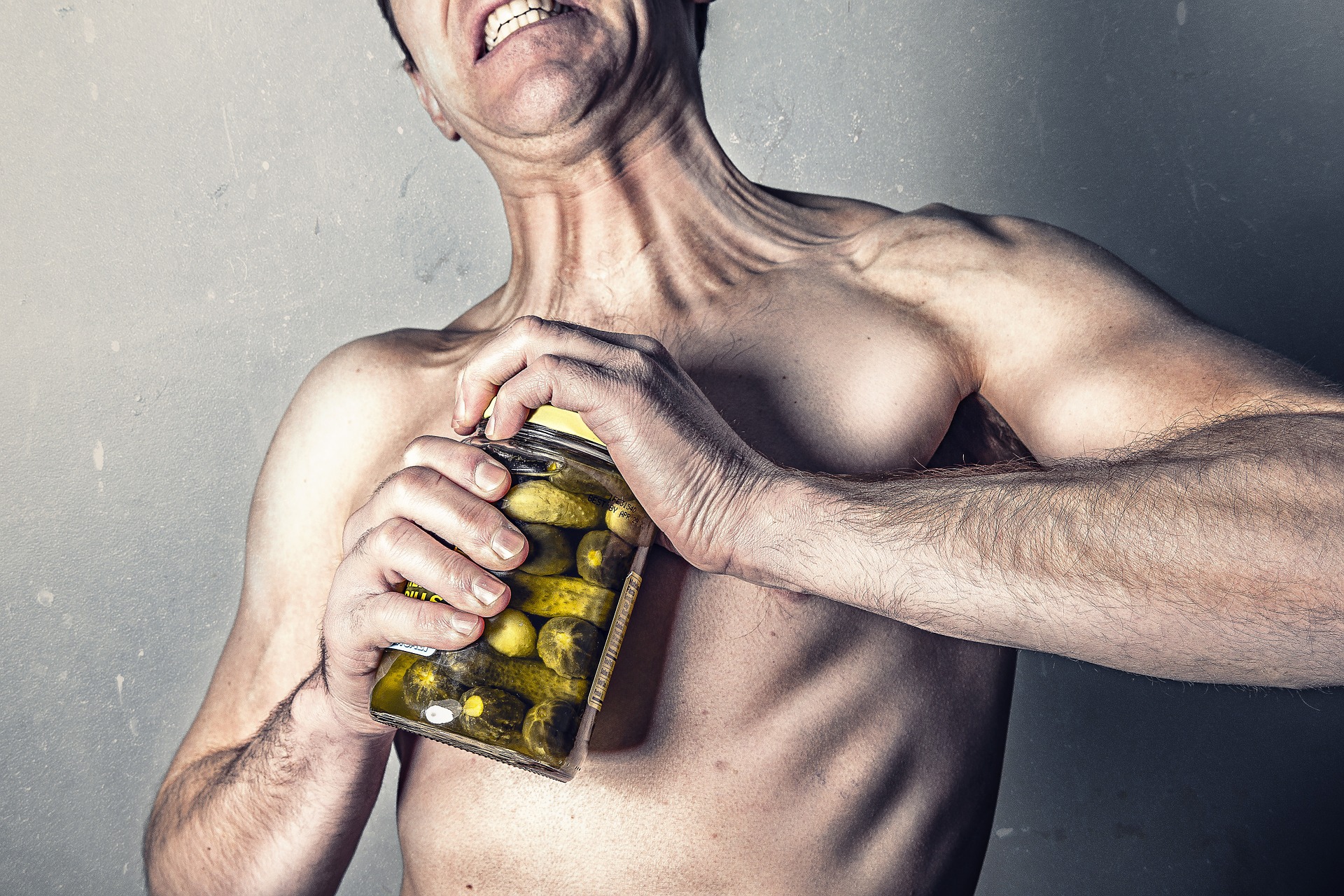