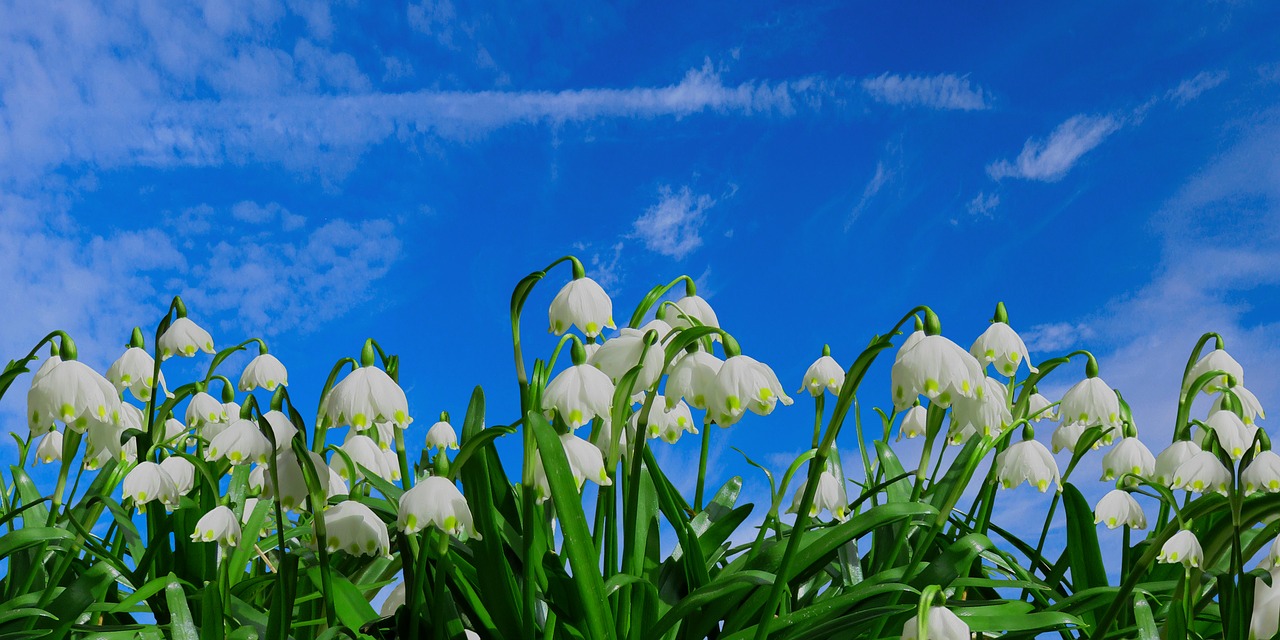 In Brisbane, more and more people are choosing to get pyrrole testing done by their GP.  This medical condition also goes by the names pyroluria, krytopyrole, Mauve disorder, or kryptopyroluria. Pyrrole, a disorder identified during the 1950s by Dr. Abram Hoffer, Dr. Humphrey Osmond, and Dr. Carl Pfeiffer, is a condition where there is an imbalance in the production of pyrroles or hydroxyhaemopyrrolin-2-one (HPL). Pyrrole binds the vitamin B6 and zinc and is not utilized by the body. As a result, the bonded nutrients get excreted in the urine and hair. Both zinc and vitamin B6 are essential in supporting several bodily functions that affect our mood, sleep, immunity, and metabolism.

What Are the Signs and Symptoms of Pyrrole Disorder?

The pyrrole disorder is commonly seen among children, teenagers, and adults who have mental health challenges, such as those who have attention deficit hyperactivity disorder (ADHD), autism, Asperger’s syndrome, anxiety, depression, learning disorders, and behavioral challenges among many other examples.

Other than these, there can also be physical manifestations such as:

While there a lot of symptoms that could possibly lead to pyrrole, it would be best to note that not all the warning signs will be evident at the onset. In most cases, there will be 2 to 3 symptoms present upon discovery of the Pyrrole disorder.

How is Pyrrole Disorder Diagnosed?

How is Pyrrole Disorder Treated?

Since there are imbalances on the nutrients, particularly on vitamin B6 and zinc, supplements will be given to the patient along with other essential nutrients such as vitamin B3, B5, B12, C, E, magnesium, to name a few.  There are also foods and supplements that need to be avoided such as those that contain copper and those with red and yellow food dyes.
Leaky gut syndrome can possibly be diagnosed in the patient during medical evaluation. It is also important that this condition is addressed with proper diet and supplementation that would also work with treating the pyrrole disorder.  Self-treatment and self-medication are not encouraged. It would be best to consult a qualified medical practitioner as treating this disorder may need to be customized for each patient.

At Ubuntu Medical, we also do Chelation Therapy.