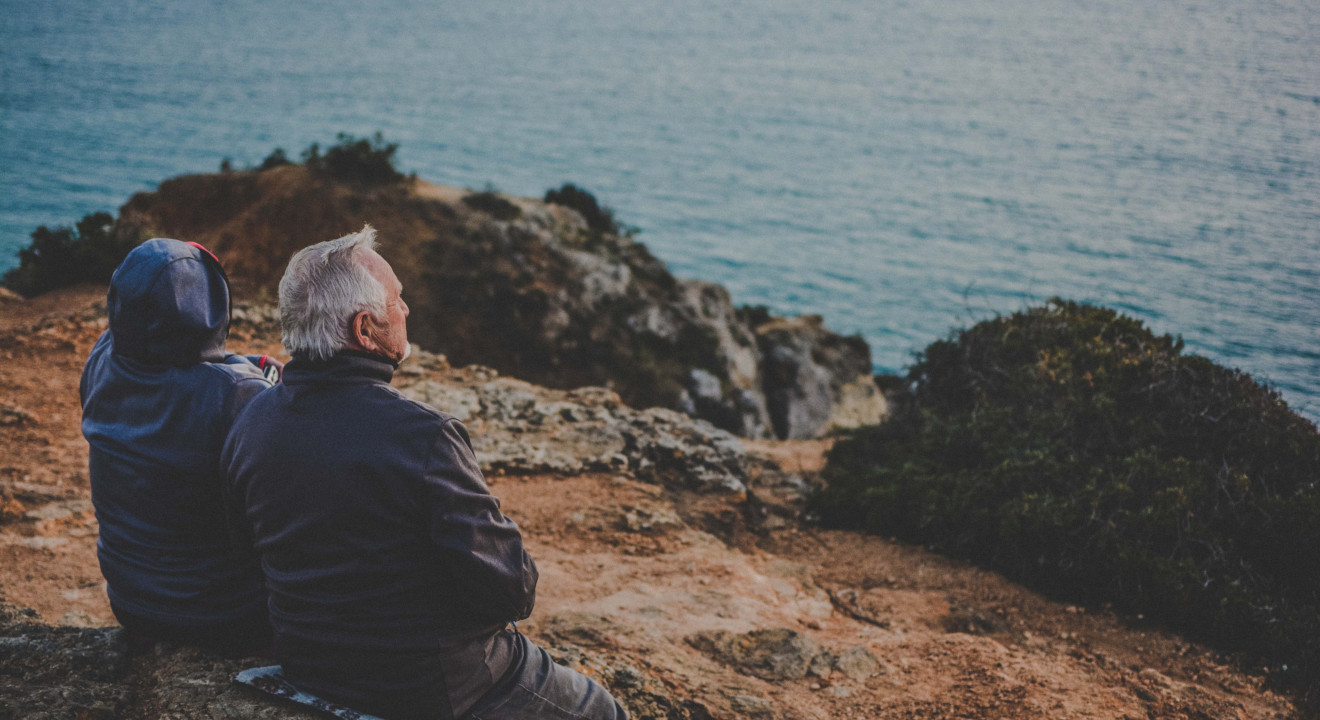 Studies show that nearly half a million Australians suffer from rheumatoid arthritis, an autoimmune disease that can target anyone and occurs at any age. Since the disease affects the joints between the bones, it could be difficult to work, move, and function. Early detection is important to manage symptoms, and it is highly recommended to get rheumatoid arthritis treatment to reduce long-term complications. Ubuntu Medical Stafford is a leading centre for Brisbane Northside residents.

Rheumatoid arthritis happens when the immune system attacks the joints by mistake, causing a painful swelling that could result in joint deformity and bone erosion. Rheumatoid arthritis usually affects the hands, wrist, knees, and feet, and there may be periods where symptoms can be worse or flare-ups. If untreated, it can also damage the skin, eyes, lungs, heart, and blood vessels.

Ubuntu Medical Stafford can help you with your Rheumatoid arthritis therapy. Rheumatoid arthritis is a long-term condition that has no known cure, but certain treatments aim to stop inflammation, relieve pain, reduce long-term complications, and improve physical function and overall well-being. However, it is important to work with a physician when it comes to treatment strategies as rheumatoid arthritis can act differently over time. It is imperative to look up the side effects of various medications and the time periods they should be taken.

Doctors often prescribe a combination of disease-modifying antirheumatic drugs (DMARDs) to patients as part of their initial treatment. This medication is meant to slow the progression of the autoimmune disease by stopping the immune system from attacking healthy tissue, and it is believed to reduce the risk of long-term damage to the joints. Examples of DMARDs are methotrexate, leflunomide, hydroxychloroquine, and sulfasalazine.

When it comes to getting the inflammation under control, patients are given corticosteroid medications (such as prednisone, prednisolone, and methylprednisolone) which are potent and quick to take effect. However, these drugs are given in low dosages for a short period of time because of the risk of side effects.

Biologic agents are a newer form of treatment that is usually taken in combination with methotrexate, or another DMARD. These are given by injection or infusion in a doctor’s office and work by stopping particular chemicals in the blood from activating the immune system to attack the joints.

Patients could work with a physical therapist to help design a safe, effective exercise routine that will keep the joints flexible. Low-risk exercises such as walking and yoga can reduce inflammation. Physical therapy also involves developing new ways to do daily tasks that are easier on the joints.

An extreme case of rheumatoid arthritis is when it has caused joint damage or deformities despite medication. Surgery might be an option to help restore one’s ability to use the joints. Arthroscopy is a procedure to removed inflamed joint tissue. The patient usually does not have to stay overnight in a hospital for this kind of surgery but would need to rest their joint at home for several days.

Joint replacement or arthroplasty is when a patient needs surgery to replace part or the whole joint in the hip, knee, or shoulder. This is a major procedure that meant staying several days in the hospital followed by months of rehabilitation.

At Ubuntu Medical, we also do Osteoarthritis.