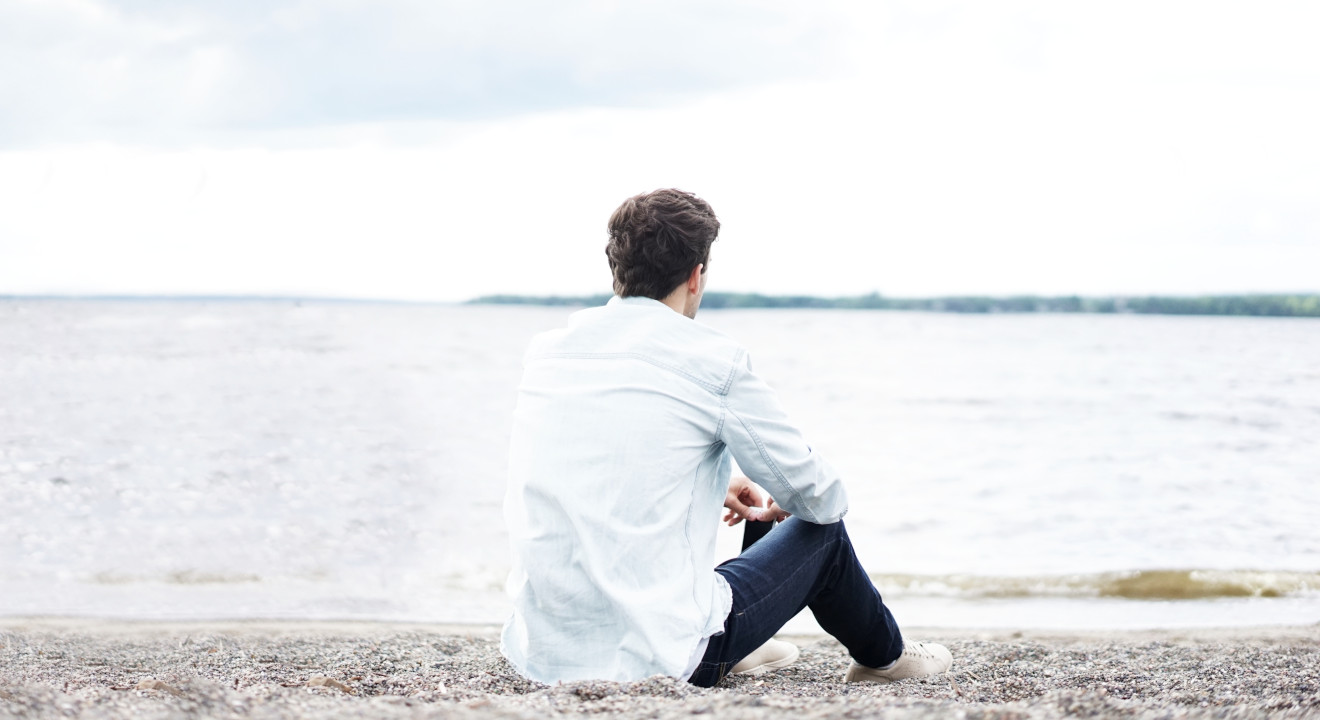 Living with unpredictable mood swings every day can prevent one from living a normal life. It can create tensions in relationships and career, prevent one from functioning normally in society, and worst, lead to self-harm or commit suicide. That is why many people in Brisbane northside are seeking their nearest mental health provider for bipolar disorder treatment.

Bipolar disorder, also called manic depressive illness, is characterised by extreme shifts in one’s mood. At one end of the spectrum is the elevated mood or mania, and on the other end is depression. The lack of balance between these moods can cause a person to have difficulty functioning at work, school, and interfere with daily life. There is no known cure for bipolar disorder but it can be treated and managed.

Bipolar disorder treatment depends on the phase of a person’s manic or depressive episode and how severe it is. Its goal is to stabilise the mood, maintenance, prevent relapse, and enhance social and occupational functioning.

Electroconvulsive Therapy (ECT). This is dubbed as one of the safest treatments for severe mood disorders. It is recommended for patients with extreme cases of bipolar disorder, at risk of suicide, or unresponsive to medication. The patient is first anaesthetized and given muscle relaxants, then electrodes are placed on their scalp where an electric current passes through to cause a brief seizure in the brain. During this treatment, medications are discontinued to lessen side effects and to be resumed once treatment is complete.

Vagus Nerve Stimulation (VNS).  This procedure is used to help treat depression by using a device to stimulate the vagus nerve (the longest nerve that runs from the brain through the body). The device is implanted under the skin on the chest, and upon activation, sends electrical signals from the left vagus nerve to the brainstem, which then sends signals to certain areas in the brain.

Need Bipolar Disorder treatment Brisbane northside? The professionals at Ubuntu Medical Stafford can help you! Call us now on (07) 3857 3777.

At Ubuntu Medical, we also have Mental Health Care Plans.