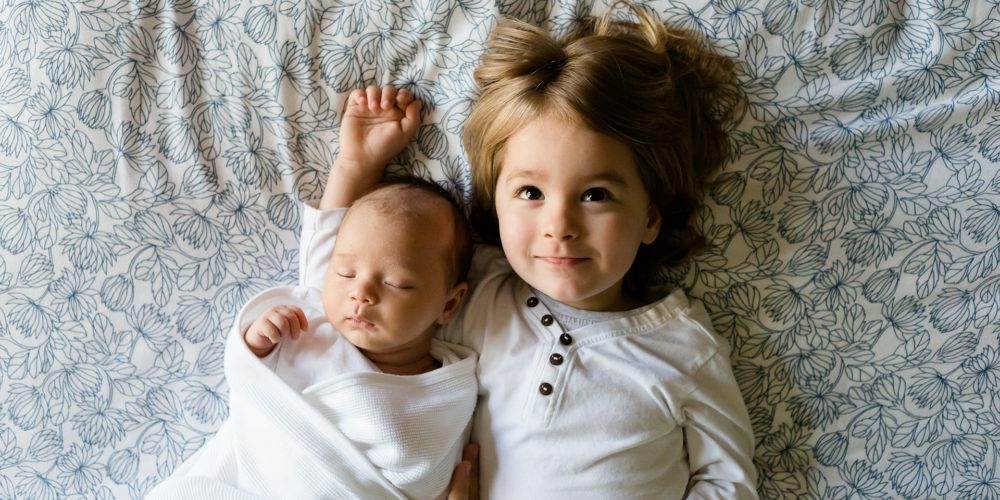 Does Vaccinations Cause Autism?

A lot of people are concerned if vaccinations cause autism in children.  There have been a number of celebrities (e.g., Jenny McCarthy) who have come out recently stating that a link exists.  This article looks at the evidence.  And the short answer is NO they do not!

So Where Did This Question Come From?

A study was published about 20 years ago by Lancet.  The study suggested that a group of children with autism unnecessarily participated in medical procedures that linked the microbes in their stomach with vaccinations they had been given a number of years prior.  However, the results were grey and inconclusive at best.

As a result of this study, a number of researchers then went on to study the link between autism and vaccinations in a lot more detail.  The result was that no connection was established.

So what about other side affects of vaccinations?  Results suggest that about 1 in 1 million children who follow the vaccination schedule will experience side effects (e.g., anaphylaxis).

So What About Aluminium?

Over the past couple of years the media has published opinions that vaccinations cause people to have up to 10 times more metal in their brains than is considered safe.  So what does the literature suggest?  The aluminium in vaccinations has be shown to not be related to neurological damage in the brain at all.  The studies that suggested a link were based on the brains of dead people with autism and found that they had high levels of metals in their brains.  So what can we infer from the results of this study?  That a small number of dead people had small deposits of metals in their brains.  Interestingly the authors of the paper made no such outlandish claims.  That was left to the media.

So What Should You Do?

It is still very important to get you and your family vaccinated.  Unfortunately vaccination rates are slowing in many parts of the world thanks to this anti-vaccination message spread by certain sections of the media.  So what is the consequence of children not getting vaccinated?  The vulnerable are unnecessarily getting sick and even dying from preventable diseases as a result.  This doesn’t seem right does it?

Obviously, parents are wanting clear messages so they can do right by their children.

Just remember, children use to die from diseases such as polio.  Thanks to vaccinations and advances in science this is a worry that adults don’t have anymore.

What to understand the research more?  Or maybe you need to vaccinate yourself or your family?  Contact our office to book an appointment with one of our GPs today 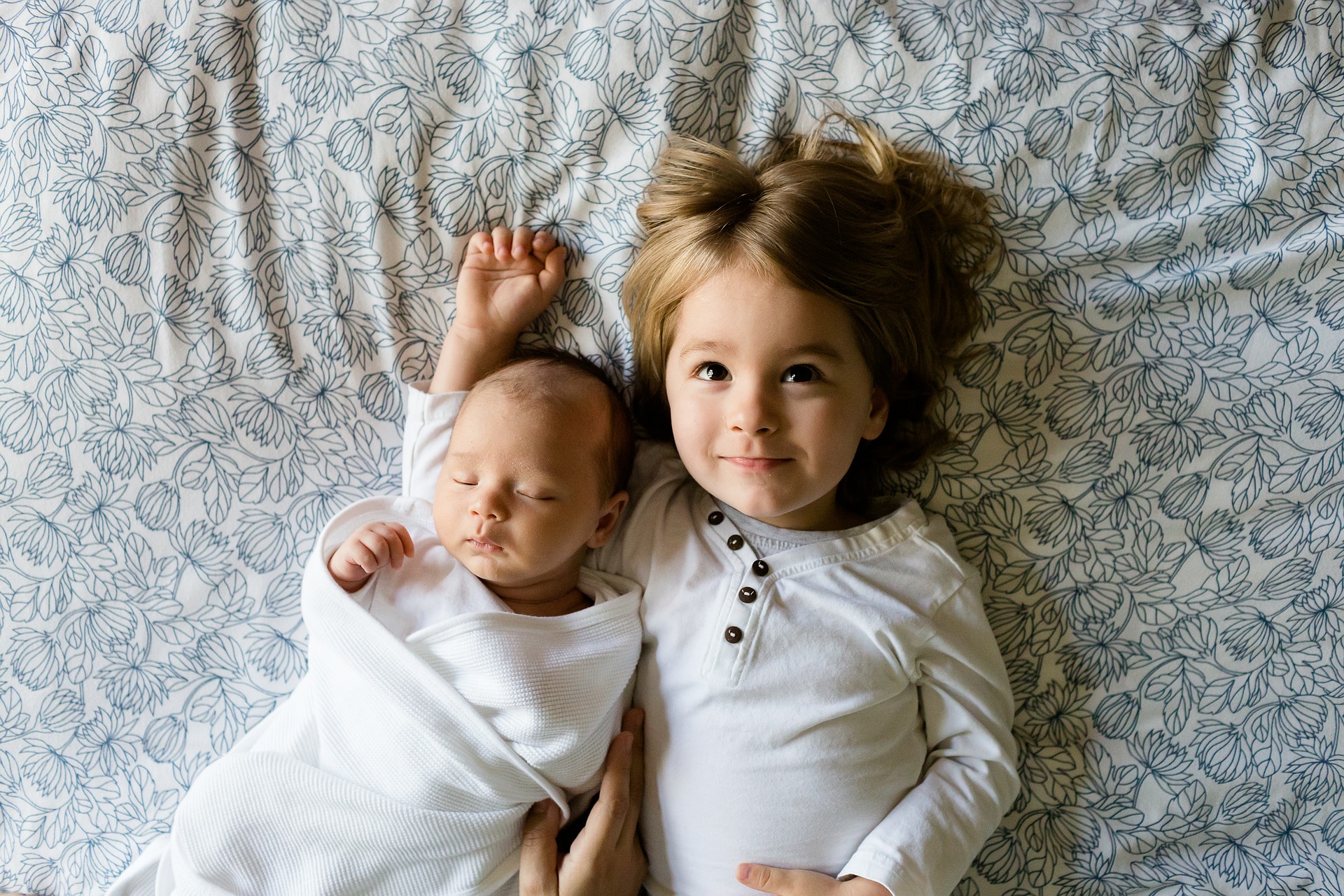