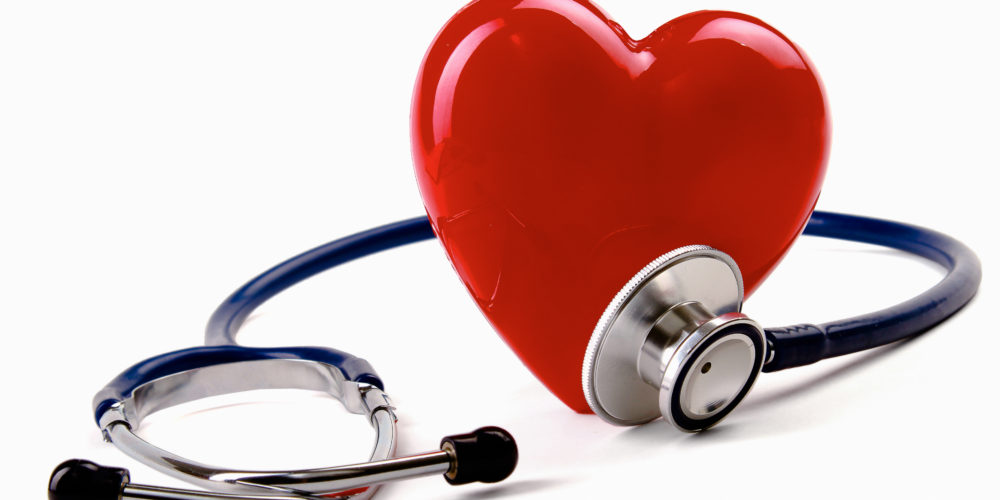 The Ubuntu Medical business model had always been to grow to 4 GPs by the end of 2018.  This was the only way that the business could be economically sustainable.  The saying goes – “the first GP you lose money, 2nd GP you break even, 3rd GP you turn a profit.”  We were told that the recruitment of a GP in today’s market place was going to be very difficult and very competitive.  Here is how we found our first new GP – Dr William Kuo.

In early 2017, after the renovations had been completed, we started advertising in a number of different on-line medical recruitment websites.  For example, seek.com and gpvacancy.com.au.  We found we were getting a lot of overseas trained doctors as applicants, who were still living overseas.  This was of no help to us because we needed a GP registered in Australia and a fellow of the Royal College of General Practitioners (RACGP).  Overseas trained GPs were only able to work in areas of workplace shortage and Stafford didn’t qualify as one of those areas.

We also placed an advertisement in out local Primary Health Network online jobs board.  We did get a few GPs came out to meet us.  However, what we found with these GPs, were that they were motivated by money and only really wanted to stay at the practice short-term.  One doctor was wanting a guaranteed $150/ hour and only wanted to stay at the practice for 6 months.  This was not what we were looking for.  We were really looking for a GP who wanted to stay with us for the long-term and someone who was like minded and would fit into the practice’s culture.  Someone who was not purely motivated by money.

I started attending a few GP networking events as a way of forming connections with GPs who were looking for a practice to work in.  While I knew that this wouldn’t yield immediate results – I felt that it was a good way to form a better connection with someone than just placing an online advertisement.

In November, 2016 – I attended a networking event held by McMasters Accountants at Rydges in the city.  I had read a lot of their literature around structuring and running a medical practice and was very interested to hear their principal – Terry McMaster speak.  During the lunch break I met Dr William Kuo – who was working in Toowoomba at the time and was at the event looking for a new accountant.  He had a wife (who was also a GP) and a young child in Brisbane (they lived at South Bank) and he was interested in moving back to Brisbane in April the following year.  This timing suited us very well, we swapped numbers and promised to be in touch.

I initially caught up with him, his wife and child together with my wife Phoebe a couple of weeks later at a restaurant in South Bank.  I felt that it was important to get to know him and his family before deciding whether it was a fit or not.  In the following months he visited the practice, and met all the staff.  In late April, 2017 he started work at Ubuntu Medical.  The thing that impressed me was that he was a completely trustworthy character and someone who was looking for a long-term move.

It is important to view the recruitment of a GP like trying to find a good friend, business partner or life partner.  It hopefully will be for the long-term and things like trust are soo important.  It is very tempting to want to place an advertisement and find someone quickly, I found that this was just not the best solution.   It was much more important to develop a real connection with someone over a 3-4 month period before making a decision on whether they were a good fit for the medical centre.  They also don’t just have to get on with you, they have to get on with other practice staff, GPs and patients.  It is actually quite a complicated thing to get right.

As it turned out it took longer than expected for Dr William to find clients and get busy.  We were in a more competitive marketplace that I thought.  If I hadn’t developed the relationship with him initially or if we were only thinking short-term not long-term – this may have impacted his patience through these difficult early days.

After he develops a full practice, we will probably look to connect with established solo GPs in our local area and encourage them to join our practice.  Firstly, we already have pre-existing relationships with them and secondly, they have patient lists who they can bring with them. If you are a GP looking for work visit this page.