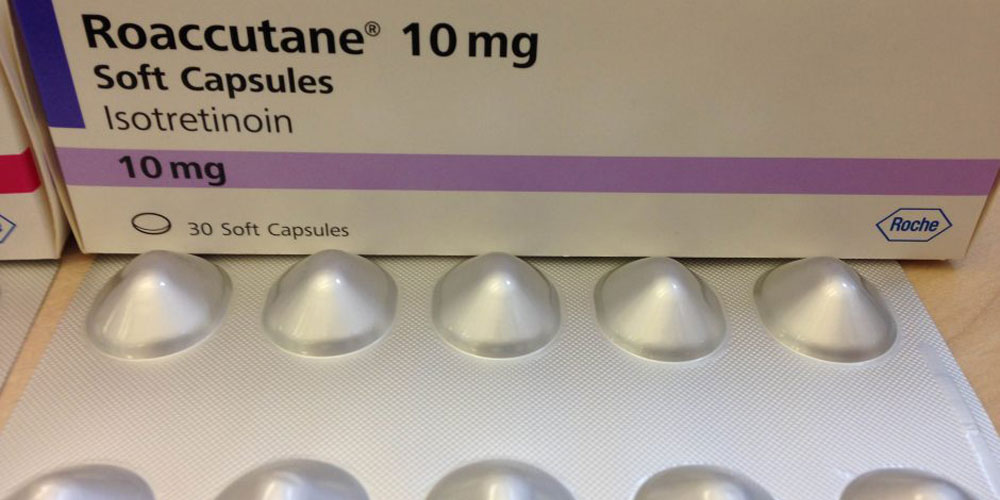 Roaccutane – Everything You Should Know

Skin acne is condition that a person you might know could be struggling with since it affects many people regardless of age, gender, race, and skin type. Methods are a plenty when it comes to acne treatment, but more and more are drawn to Roaccutane for its miraculous reputation for curing skin acne. Is there truth to claims of success or is it just a hype?

Roaccutane is a brand of isotretinoin which treats severe cystic acne prescribed by doctors when other measures did not work out, including antibiotics and other topical treatment. It comes in capsular form, available in 5, 10, 20, and 40 milligramme dosage. Obtaining this drug requires a referral from a GP and a prescription from a dermatologist after thorough examination.

How Does It Work?

Isotretinoin is a type of retinoid, a derivative of vitamin A. Taken orally, it reduces the production of sebum, the skin’s natural oil, which is highly responsible for acne. Sebum blocks the pores and causes build-up, creating an environment for bacterias to thrive, and causes inflammation and pimples to develop. Isotretinoin then diminishes the size and activity of the sebaceous glands in the skin, resulting in the decrease of sebum.

People taking isotretinoin might observe their acne getting worse initially, then see improvement after 7 to 10 days. The course of treatment takes about four to six months, which clears up acne in most people. If a relapse is seen after treatment is completed, a person should wait for at least 8 weeks before repeating another course of treatment.

Isotretinoin is suitable for people aged 12 years and above. However, it is not safe to take during pregnancy and for breastfeeding women due to possible birth defects.

Do’s and Don’ts While on Roaccutane

Are you looking for more information on Roaccutane? The team at Ubuntu Medical Stafford can help you. Call us today on (07) 3857 3777.