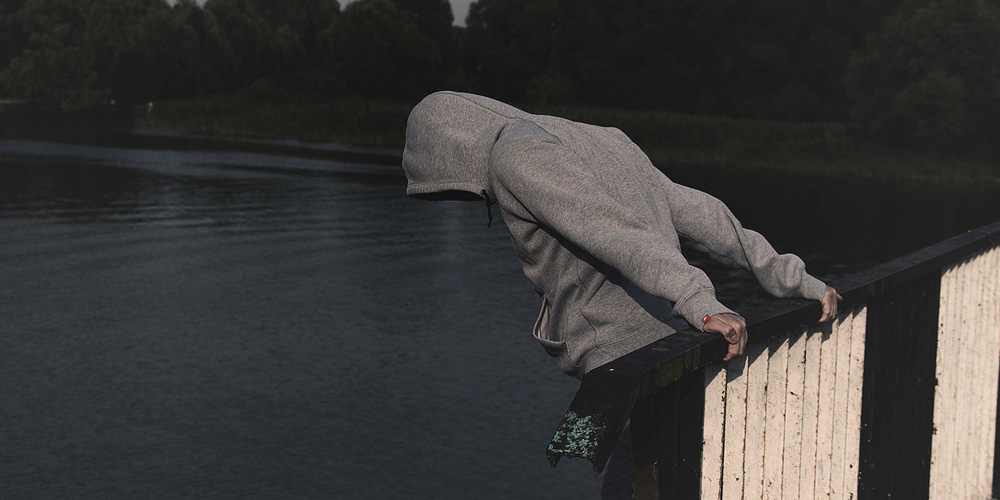 What is Mental Illness?

What is Mental Illness?

Mental illness is a concept that gets thrown around a lot recently but not many people truly understand. Not until the influx of news about the growing number of young people committing self-harm and suicide every year that grabbed everyone’s attention towards mental health issues. But what is the definition of mental illness and how can we raise awareness to fight the stigma surrounding it?

Mental illness is described as an array of conditions concerning abnormal thoughts, behaviour, and emotions that affect one’s self and their function in society. There are many types of mental health disorders, and many people around the world experience them. According to the Black Dog Institute, one in five Australians aged 16-85 experience a mental illness in any year, and the most common amongst Australians include anxiety disorders, depressive disorders, and substance use disorders.

If a person experiences physical illness, numerous manifestations in the body can be observed such as discomfort, swelling, discolouration, deformity, dysfunction, and so on. Mental illness is different –it is not easily detected and the people suffering from it oftentimes keep to themselves in fear of discrimination, mockery, and being denied access to opportunities. The lack of emotional support and coping mechanisms could be harmful and lead to extreme cases like self-harm and suicide.

Mental illness can be treated and managed. It should not be looked at as a weakness, but rather a condition that a person can overcome.

Are you looking for more information on Mental Illness? The team at Ubuntu Medical Stafford can help you. Call us today on (07) 3857 3777.